How to play with cat makes them close to you 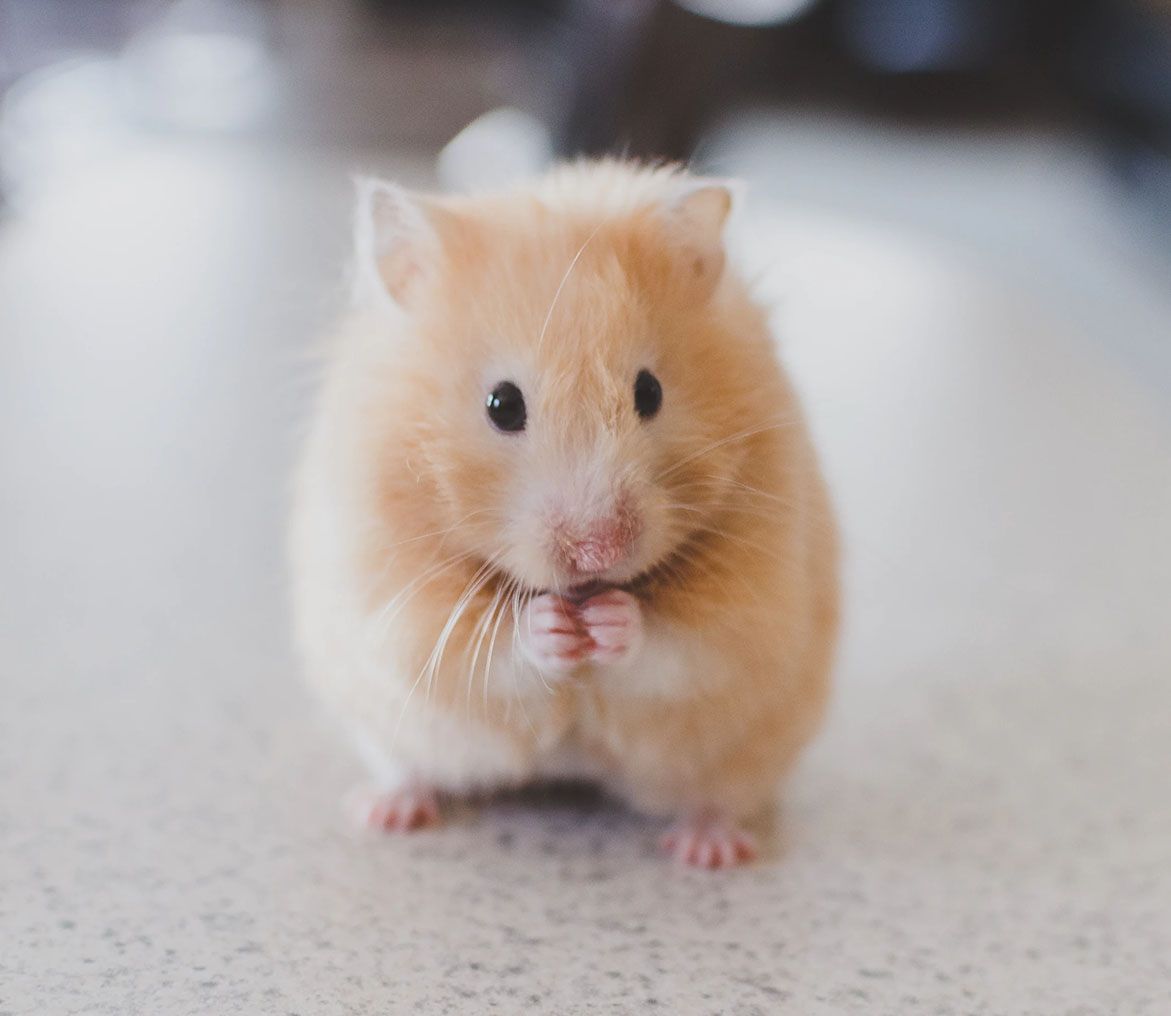 There must be a reason for the cat to bite you. Cats will usually protect themselves if they think they are threatened or show signs of danger. Pay attention to their body language, gestures or actions that irritate your cat. Usually the ears will be level, the eyes will stare at you and the tail will begin to turn around.
There is a boundary between caressing pleasure and discomfort. If you touch / fondle a sensitive area, they will bite or scratch as a way of saying “get out”. If your cat is naturally in a quiet environment, suddenly having a loud noise from a vehicle, or a child playing around will make him uncomfortable and scratch / bite.
It is relatively easy to train a kitten without scratching / biting, but for an adult cat to get used to it, it will take longer for them to get rid of that habit.
Playing with cats is also a way to teach them how to be careful and gentle when they play, because scratching and biting is a cat’s predatory instinct. Pay close attention to the cat’s eyes, starting with a gentle game and increasing intensity to monitor the cat’s attitude. As soon as you notice irritation in the cat, teeth and claws begin to appear, stop the game immediately. This will calm the cat down and collect his paws.
If they scratch you, yell “Ah” and stop the game, ignore them for a short time. Start the game again. With so many abrupt endings, cats will understand that their attitude is too rough, and their overactive aggression will cause the game to end. The end of the game abruptly is a very powerful message.
Play with your cat often to get used to your family’s living habits. Cats love to play with toys and interactive games between you and the cat. Equip them with toys that suit your taste.

Cats are very special species of sound language. They make meow meow sounds, but each sound has a different tone. There are sounds that are demanding, protesting or otherwise expressing a nuance. Here are some explanations of cat sounds:

Take care of your cat with a simple diet

How To Take Care Of Ornamental Dogs ?

The Mood Reminds The Velvet Of The Cat

How to play with cats