The Mood Reminds The Velvet Of The Cat 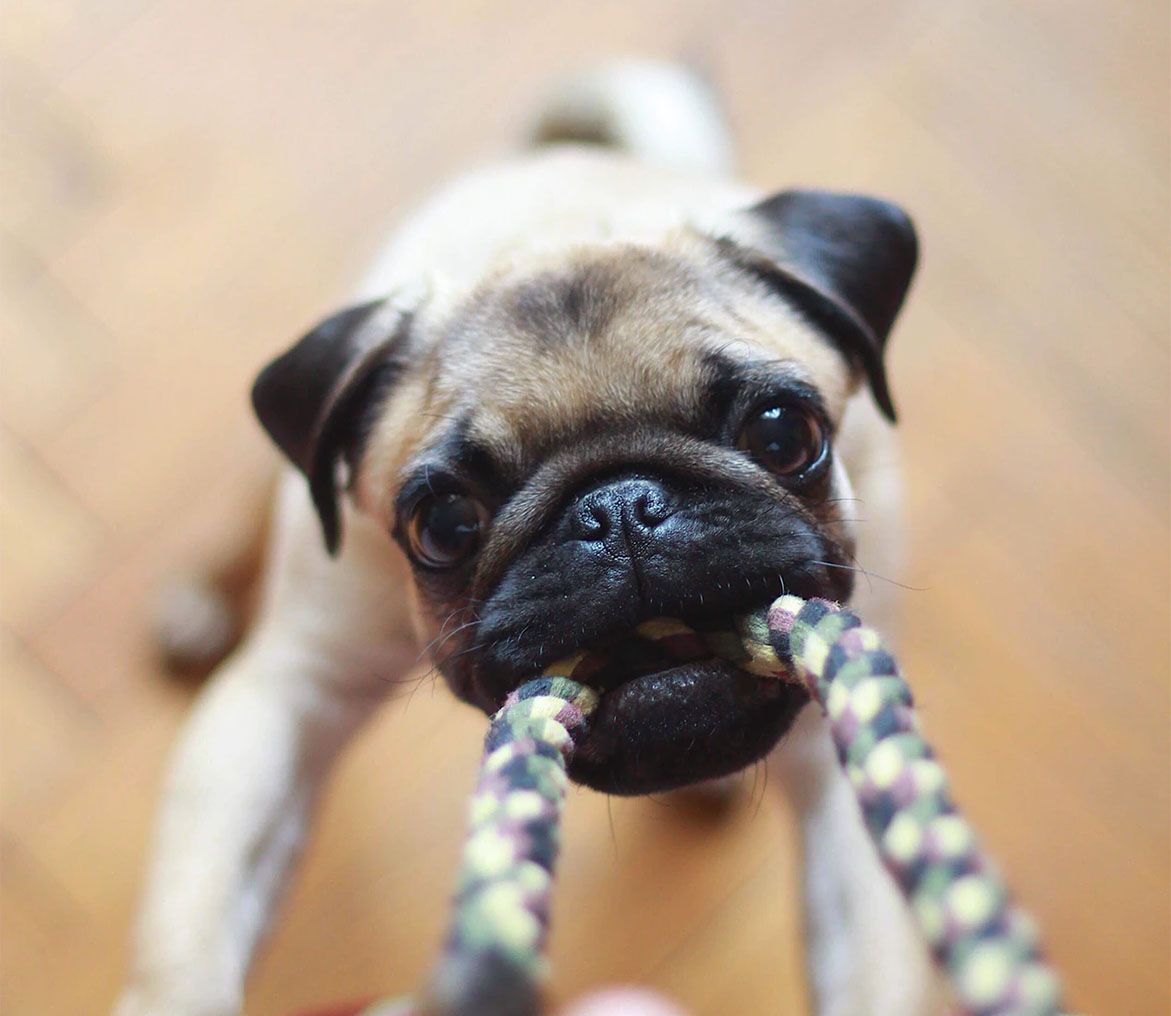 What if the pet doesn’t meet you one day? Do you know how fast the cat and dog can expect you to come home? After seeing the photos below, surely you just want to hold your beloved pet tightly.
In the long battle between dog lovers and cat lovers, an argument often given by the dog side is that cat’s apathy makes them not comparable to dogs: selfish cats, pragmatic cats, non-cat cats loyally, they consider themselves kings and human beings as servants …
But thanks to a study published by Oregon State University, based on empirical scientific evidence, cats are really nice. They really want to reach people for themselves and not for food.

Researchers applied cognitive tests to cats and tracked what they like and dislike. The experiment was conducted on 50 cats from both the compassionate house and the owner, first the researchers isolated them from feeding, contacting people, toys and scents for several hours. Then they released the cats and exposed them at the same time again.
The result was surprising, more than half of cats immediately sought interaction with humans rather than running to eat or play. Only 30% of cats look for food.

The author of the study said: “While we used to believe that cat societies existed fairly independently, in our recent study, 50% of cats chose to interact socially. Although they can completely choose between people or more intriguing stimuli such as food, toys, … they have chosen humans, most of them “.
Research on cat awareness increasingly provides more evidence of their social behavior and ability to solve complex problems. Scientists say the reason why cats don’t listen to anyone’s orders except the sound of opening a lid of a food box may be because humans have misunderstood their mechanisms , leading to improper parenting and ignorance. gain the upper hand from the beginning like a dog.

One thing that makes people more frustrated with cats is that they expect them to be like dogs, while these are two different species and cats are more independent. The only difference between cats and dogs is that when left alone, cats are not afraid or sad because of loneliness.

Cats may not gently cuddle when we cry, not frantically when we return to support the “I” who want to be our important people, but obviously they still have a connection with us. do not ignore it completely.
Experiments conducted on 50 cats may not yet be able to draw the strongest conclusions. But it is the first step in the study of cat social behavior, which has long been misunderstood and they do not deserve to be labeled as such.

How to play with cat makes them close to you

Take care of your cat with a simple diet

How To Take Care Of Ornamental Dogs ?

How to play with cats